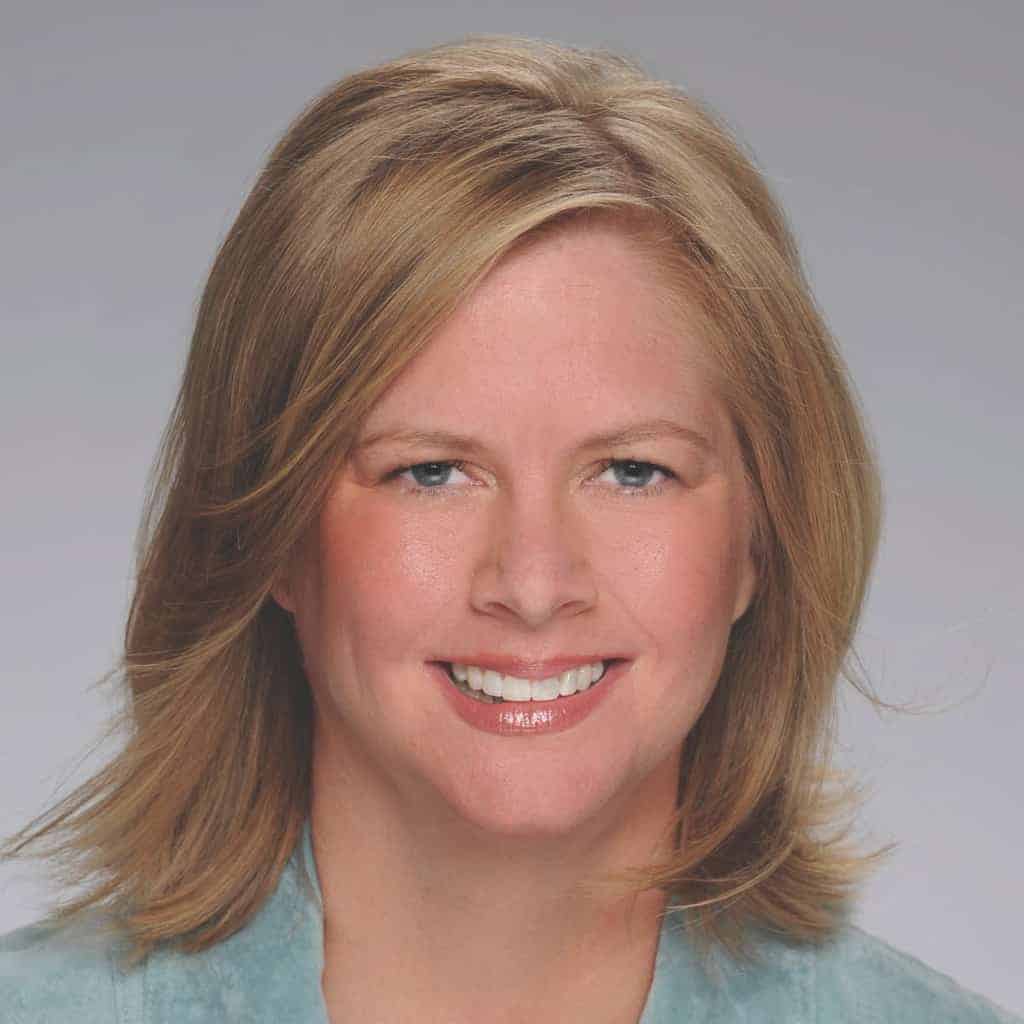 After spending time during the recent Las Vegas Market talking about all the new marketing and strategic initiatives at Restonic, Ron Passaglia, the licensing group’s president and chief executive officer, pulled out his smartphone to show the BedTimes and Sleep Savvy editorial team something else he’s really excited about.

There, on the little screen, was William Close, playing his amazing Earth Harp on a recent episode of NBC’s “America’s Got Talent.” And behind him, playing an equally mesmerizing spinning drum was Ron’s son, the talented Scott Passaglia.

If you haven’t seen it, the Earth Harp is the largest stringed instrument in the world and, when it appeared on the popular talent show, it was strung to essentially turn the entire TV studio into an instrument. Close and his band wowed the “America’s Got Talent” audience and judges, earning a place in the show’s semifinal rounds, which begin Tuesday, Aug. 14. Ron’s a low-key guy, but also a proud dad and he said he wouldn’t mind if I let the bedding industry know about Scott’s success thus far on the show. “America’s Got Talent” is one of those programs where at-home audience members help choose winners, so you can make sure Scott and the other musicians working with Close go even further in the contest. All you have to do is vote.

The show airs on Tuesday and Wednesday nights. For more information, check www.nbc.com/americas-got-talent.